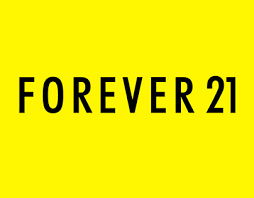 Forever 21 was first founded in Los Angeles in 1984, it was a small boutique store named Fashion 21. Founders Do Won Chang and Jin Sook Chang initially focused on selling Korean clothing designs to the Korean American community. Over the years, the store gradually became popular outside of the Los Angeles region, and their inventory was broadened to include a lot of trendy American designs.

Extra 50% Off Sale Items at forever21

Get 15% Student Discount at forever21

10% Cash Back For Online Purchases Sitewide

Get 10% Cash Back For Online Purchases Sitewide at forever21